Vertigo Academy International is now one of the leading associations in the World for vestibular medicine. Following the two previous meetings in Antalya, Turkey and Moscow, Russia, the Scientific Committee decided to organize the third in Mumbai during 2-4 March 2017. This is one of the most important locations in the World not only with its unique features but also its exotic, extravagant and elegant atmosphere. The scientific impact of the meeting will be significant as very prominent scientists on the topic arrive from several countries around the World as contributors to the meeting. The meeting also served for the physicians of the hosting country to participate and inspire effectively the latest progress on the topic.

The 44th Meeting of the Neuro-Otological and Equilibriometric Society (NES) participated jointly with VAI-3.

The instructional courses are organized to allow participants to meet the professors the day before the meeting began. Further on the scientific sessions are displayed within three parallel rooms.

The meeting co-chairs, Mohan Kameswaran and Anirban Biswas, and the Scientific Secretary, Onur Çelik, showed great effort during the planning of this meeting. Their valuable insights into the field enriched the scientific program and created a very stimulating meeting. 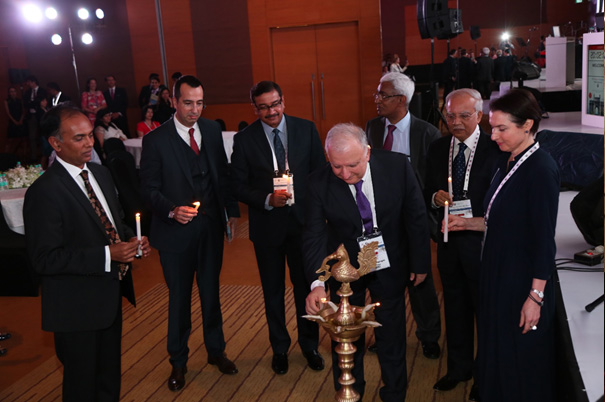 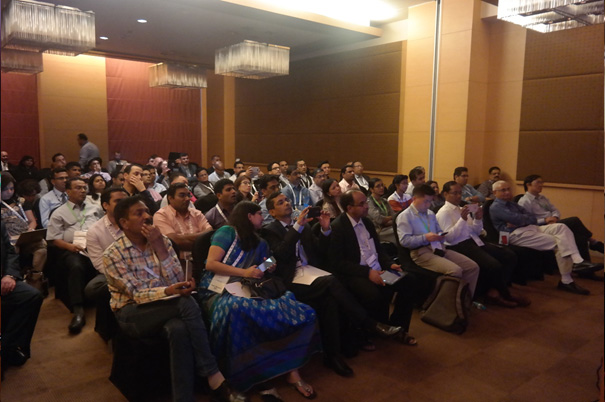 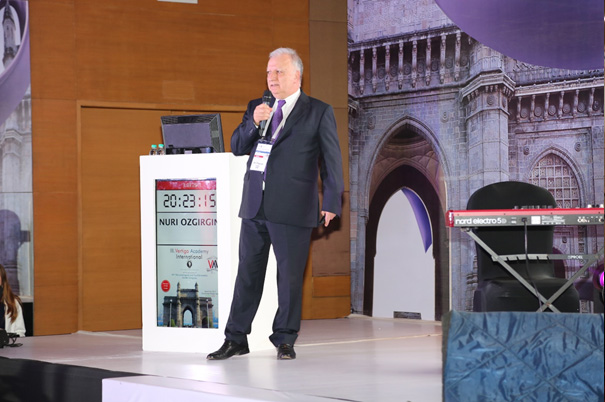 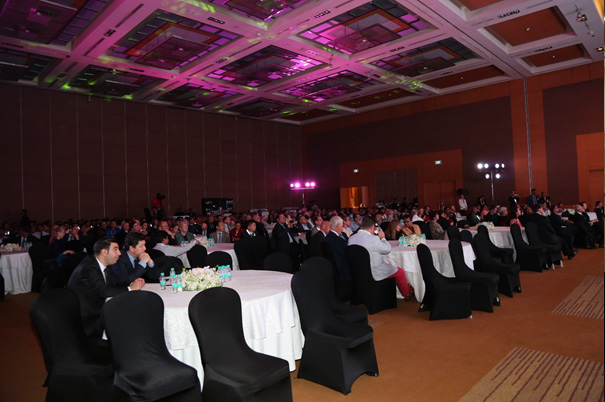 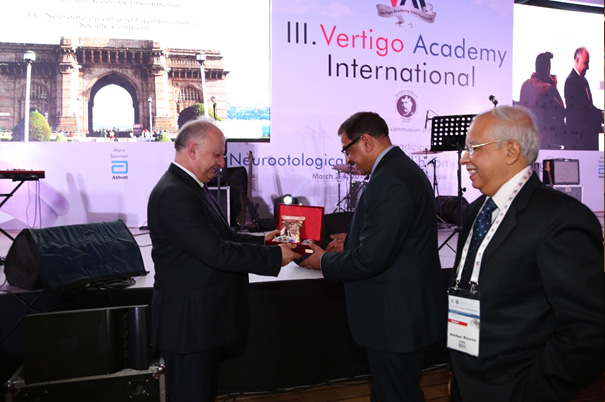 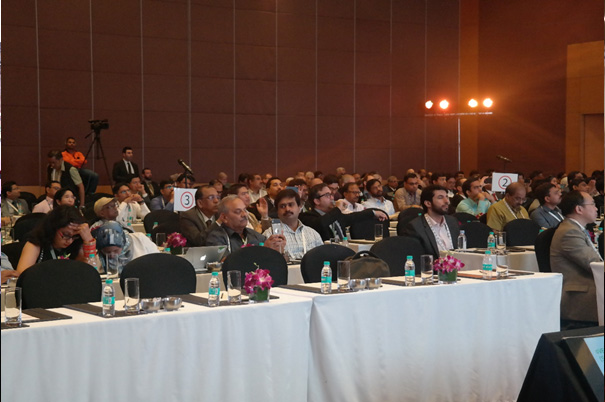 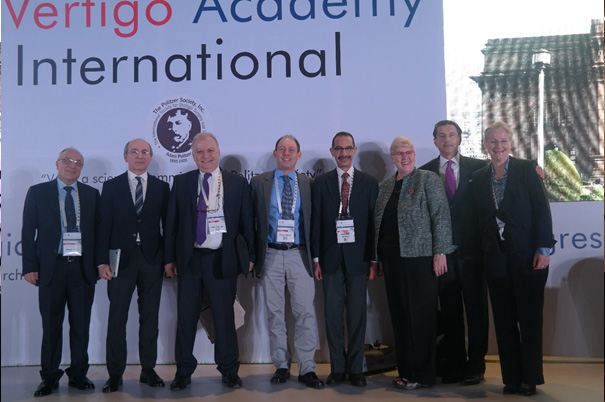 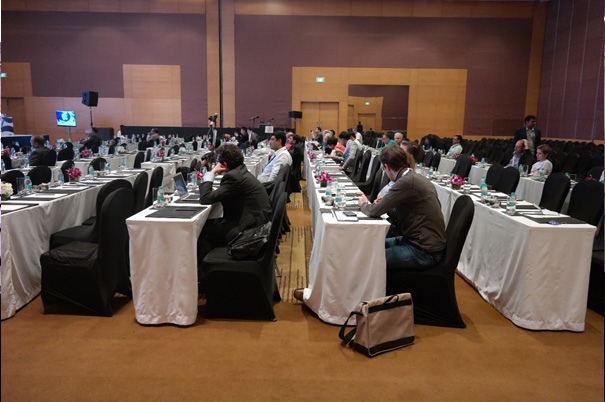 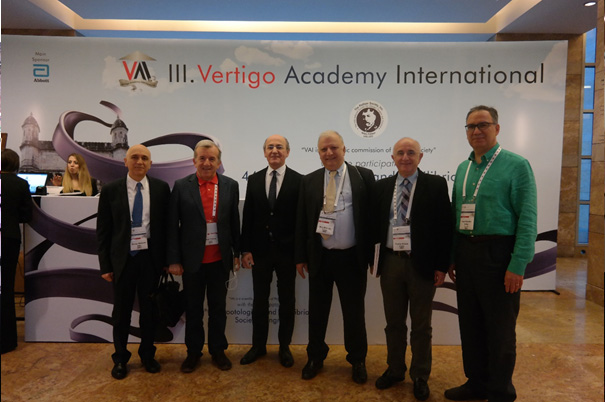 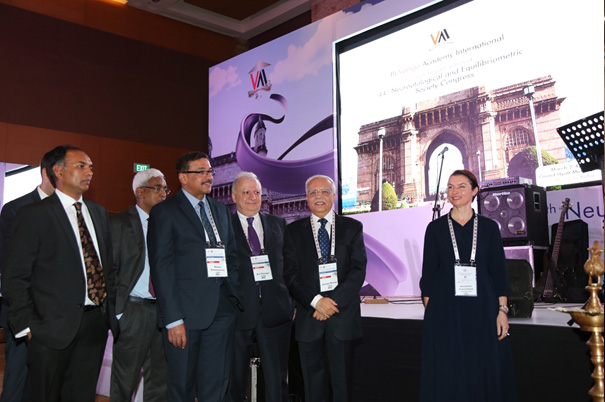