The fourth meeting of Vertigo Academy International was organized in Minsk (25-28 April 2019), the administrative capital of the Commonwealth of Independent States (CIS), where the Svislach and the Nyamiha Rivers embraces offering a wonderful nature around. Minsk’s earliest historical references to the11th century (1067), when it was noted as a provincial city within the Principality of Polotsk. The city served its emotion and cultural heritage with its delightful atmosphere.

The Academic Program introduced by VAI objects increasing the level of Vestibular education worldwide and promotes the substantial opportunities to the fellows interested with the topic. The program was refined and finalized by the meeting of founder members during the meeting.

The scientific impact of the meeting was significant as very prominent scientists on the topic from all over the world, contributed to dig out and discuss new developments and facilities on Vestibular Medicine. It competed with the previous VAI Meetings to offer an exceptional experience.

Instructional courses were organized a day in advance. The personal presentations as free papers and posters, and the best papers were awarded. 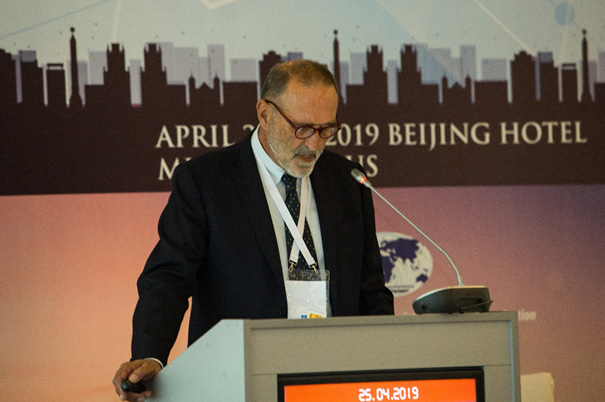 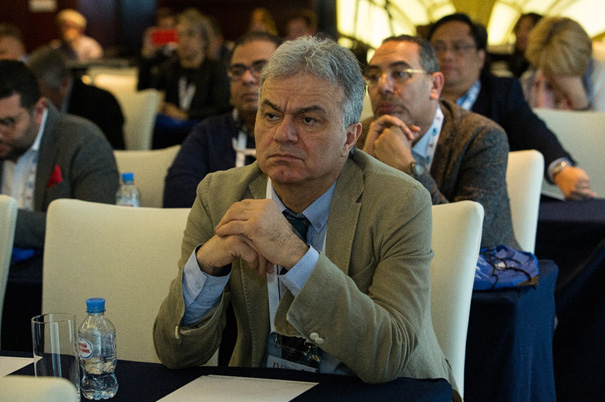 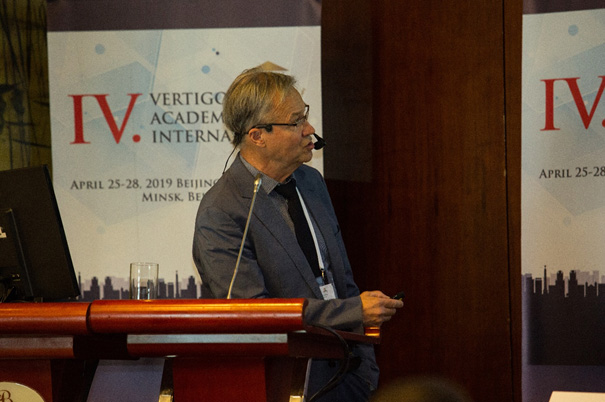 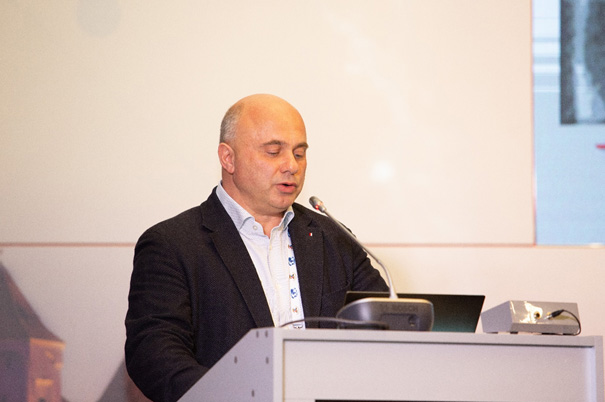 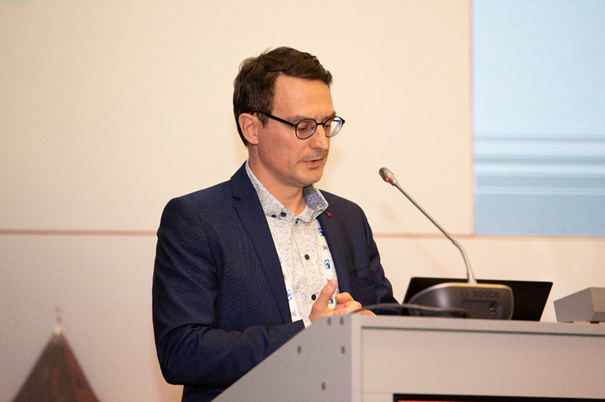 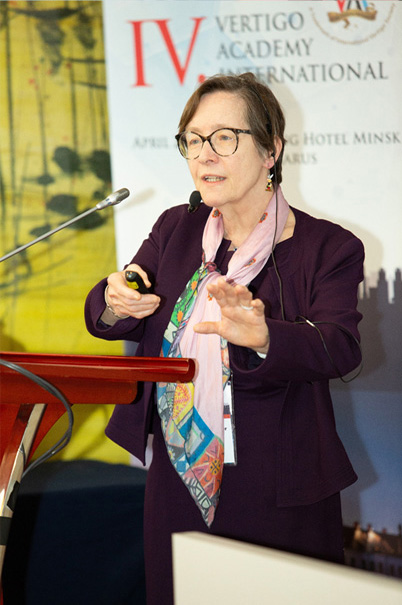 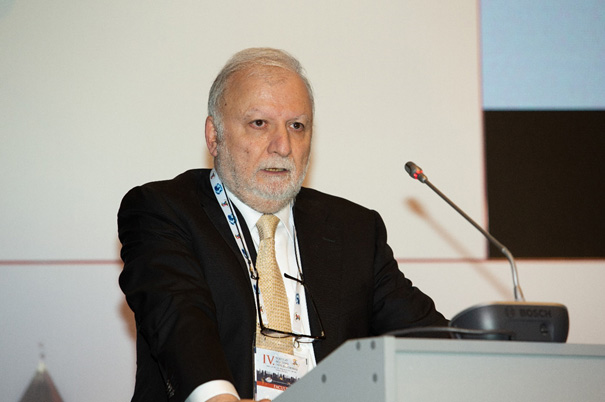 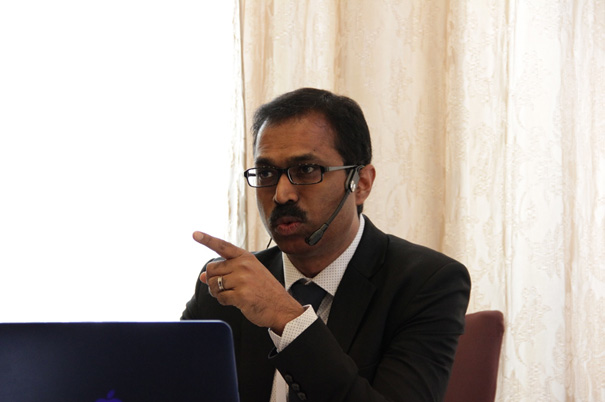 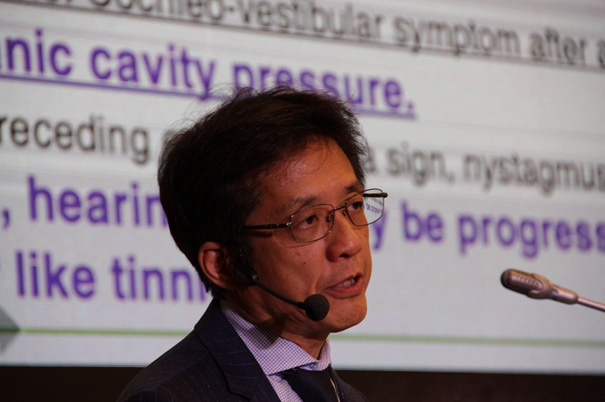 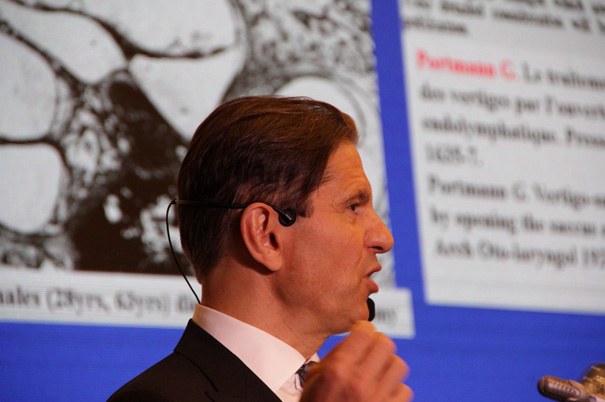 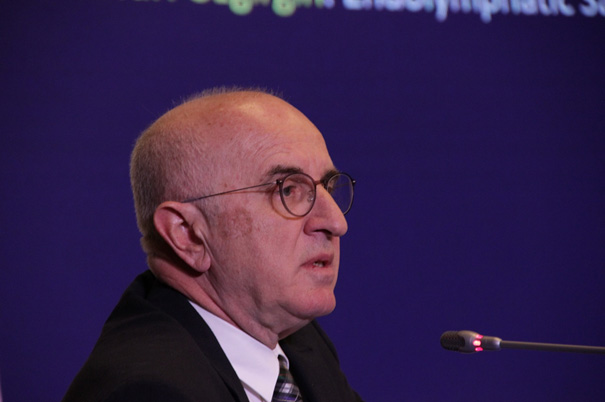 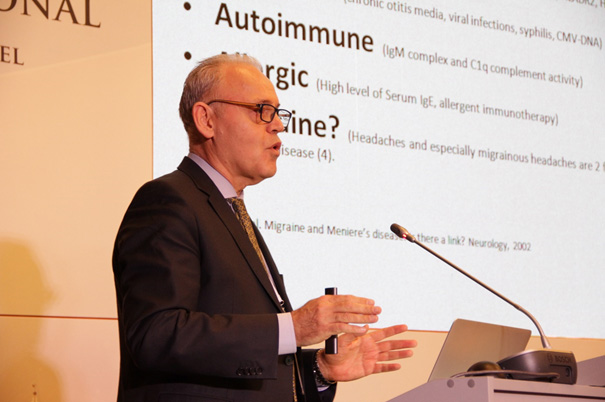 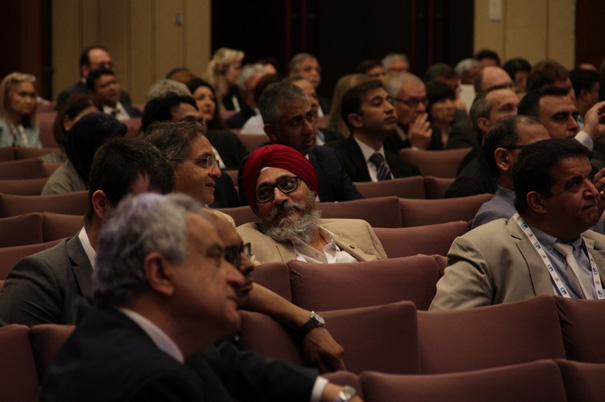 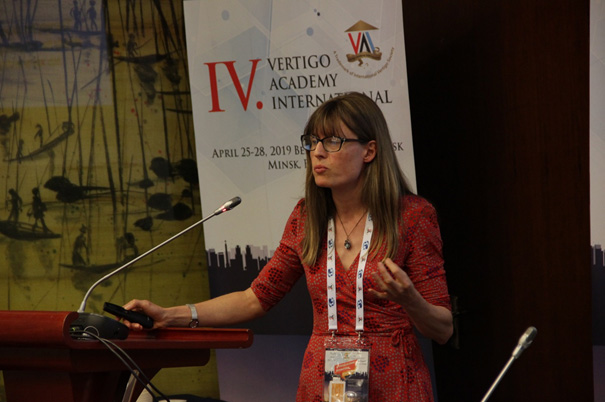 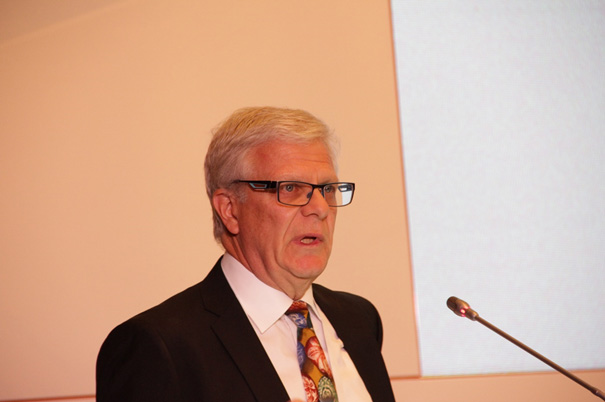 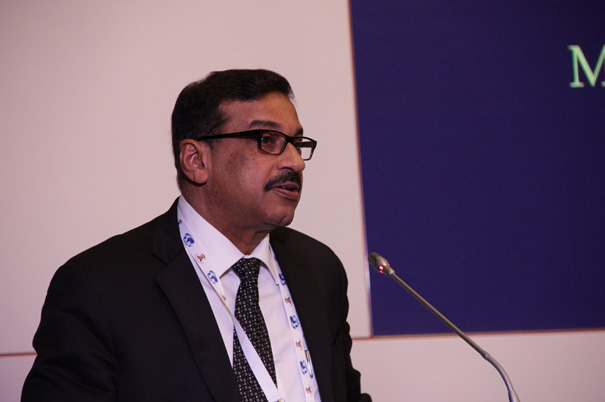 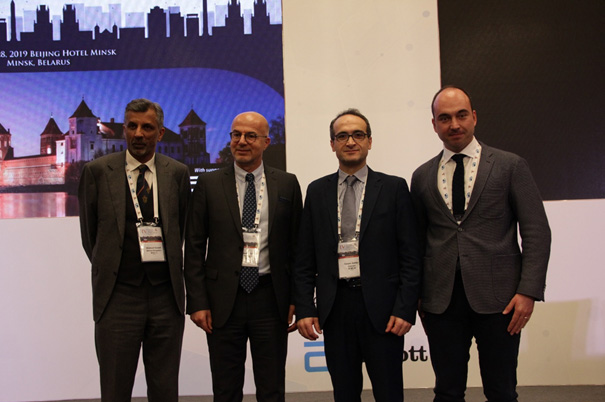